Category » Why Do Women Live Longer than Men? (7 Reasons)

Why Do Women Live Longer than Men? (7 Reasons)

Why do women outlive men? There is a relatively big male-female gender gap when it comes to health. Generally, in Western countries, women tend to live longer than men.

Women tend to have a life expectancy of 5 to 10 years longer than men.

Experts point out that this is not a single reason but a combination of biological and cultural reasons.

One example is that women tend to overcome specific diseases thanks to their early detection and response to treatment. In addition, there are usually more female births than male births.

Regarding chromosomes, women, having two X chromosomes, have a more significant advantage over men (who have one X and one Y), so if one of the X’s has some problem, they have another one to replace it. Therefore, genetic diseases can occur in 25% more males.

On the other hand, men tend to have a more significant number of severe and infectious diseases since women generate more antibodies and, therefore, affect less particular virus and bacterial infections.

As far as the birth rate is concerned, male babies tend to have more difficulties at birth than female babies. For example, they may have some trauma, asphyxia, respiratory complications, etc.

That could be because the maternal placenta behaves differently depending on gender, making a more significant effort to preserve female fetuses.

In addition, women have a more robust immune system than the male system, so they resist certain diseases better.

Estrogens and progesterone help more than testosterone and androgens to reinforce internal strength.

That is due to increased production of white blood cells, replenishment of macrophages, and response to inflammation.

However, this occurs more in times of pregnancy (thanks to the female sex hormone) since, in the menstrual cycle, such processes are on a smaller scale.

Therefore, these advantages occur due to the body’s protective instinct against any threat that may affect the fetus.

There is no doubt that in our society, women continue to have a more difficult time in terms of work and the economy, but when it comes to health, they have the advantage.

As Dr. Marianne Legato, professor emerita at Columbia University and director of the Foundation for Gender-Specific Medicine, explains in Health, “men are at a biological and sociological disadvantage from the moment they are conceived until they die.” Or, if you prefer, women have several advantages.

1-Women are more robust in the womb.

Although male embryos are slightly higher at conception, early miscarriages among men are also higher.

According to Legato, boys are more likely to succumb to prenatal infection or other problems, so they are born in virtually equal numbers to women even though their conception is higher.

“They are also slower in their prenatal development than women, which means they die more easily if delivery is premature, as their lungs and brains are less developed,” adds the doctor.

It is a fact women don’t usually have risky behavior. According to data from the Institute for Health Metrics and Evaluation, in 2010, the fifth leading cause of disability among American men was falls, and the eighth was traffic accidents. Among women, falls dropped to ninth place and traffic accidents to eighteenth.

Legato assures that this has a biological explanation: the frontal lobe of the brain – which is responsible, among other things, for calculating the risks of one action or another – develops much more slowly in men than in women.

That makes men more likely to confront dangerous situations voluntarily. “Almost inevitably, a man will do risky things that a woman of the same age would not do,” says Legato.

Cardiovascular diseases and accidents are the leading cause of death in the developed world among men and women, but men are more likely to face them in their 30s or 40s.

And this, Legato explains, also has a biological explanation: they enjoy more excellent protection against cardiovascular problems until menopause because their bodies produce high estrogen levels. This hormone helps keep arteries solid and flexible.

This difference is determined by estrogen and the presence of the second X chromosome in females. It matters for the longevity gap because the organs’ fat predicts cardiovascular disease.

According to a Brigham Young University study published in 2010, people who maintain good friends in old age are 5% less likely to die than those who have few friends.

The longest-running longitudinal study in history reached similar conclusions, the Terman Study of the Gifted: “The most evident benefit of social relationships comes from helping others.

Those who helped their friends and their neighbors, giving advice and caring for others, tended to live longer than the rest.” In addition, Legato believes that women tend to make new friends in old age more efficiently, which helps them live longer.

There is one exception: married men tend to be healthier and live longer than single or widowed men.

5-Women take better care of themselves.

According to the Agency for Healthcare Research and Quality, men visit the doctor 24% less often than women and are 22% more likely to skip cholesterol checks.

What is more, 28% of men do not even have a general practitioner to whom they always go. These are American data. When men finally go to the health center, they feel worse than women, and treatments start later.

Women tend to take more care of their health than men, so the mortality rate is lower. In addition, they have to go more frequently for annual check-ups, such as gynecological check-ups.

They tend to have their bodies more closely monitored than men to identify any sign of disease.

Therefore, men tend to attend medical check-ups less frequently, which means they may suffer from a more significant number of diseases.

You may be interested in “How to lose weight correctly, Risks of losing weight too fast!“

On the other hand, psychological factors also influence people’s health. For example, while women express their feelings more easily and frequently, men tell them less and not let off steam.

Also, women are more sociable, so the unloading of feelings towards specific problems helps them unburden themselves and have fewer negative burdens.

Some studies affirm that feminine deaths diminish concerning men, mainly as far as cardiovascular diseases are concerned. Almost 70% has been the rate of decrease in the risk of these diseases compared to men.

Since the 19th century, the prevention of infectious diseases has increased worldwide, improving diet and other healthy habits, such as physical activity.

However, men did experience a higher incidence of cardiovascular disease. The scientists are studying the reason (whether the reasons are due to differences in biological factors or not.)

You may be interested in “How to be emotionally strong“

So, what’s the verdict? What are the reasons why women outlive men? While there are many contributing factors, some of the primary ones are genetics, lifestyle choices, and social structures.

We hope you enjoyed this article on women’s longevity. Be sure to check out our other posts for more interesting information. (Trusted Sources 1*, 2*, 3*)

previous20 EASY TIPS on How To Be SEXY Immediately!
nextBest running shoes for women in 2022! (Honest Review) 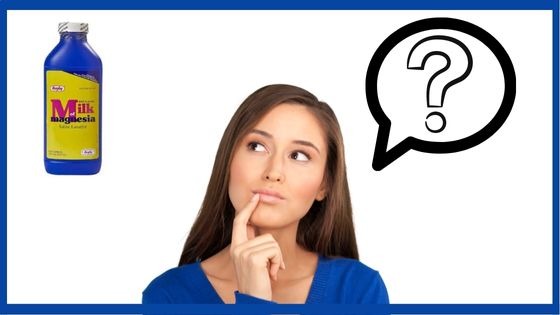 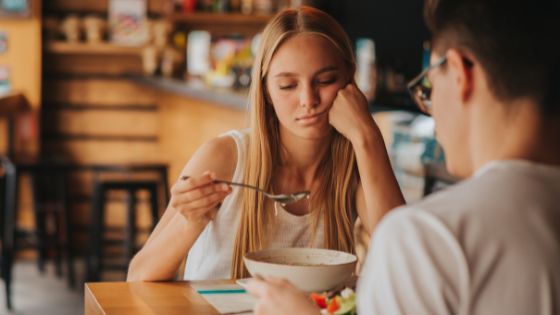 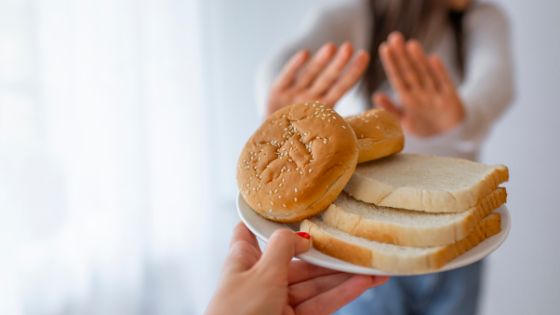 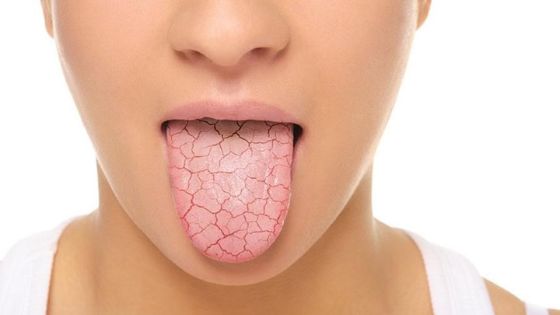