Category » How rare is it to Have Two Different Colored Eyes? You Are Not Alone!

How rare is it to Have Two Different Colored Eyes? You Are Not Alone!

Most people only have one eye color, but sometimes you can find someone with two different colored eyes.

So what’s up with that? Is it a genetic fluke or something more?

It turns out that having two different eye colors is pretty rare. It’s so rare that it only happens in about 1% of the world’s population.

How rare is it to have two different colored eyes?

It’s relatively rare, but it’s more common than people think. Approximately 1% of the population has some form of Heterochromia. That can be in the form of two different colors in the same eye or a difference in color between the two eyes.

Heterochromia is a condition where the colors of your eyes are different. It can be partial, where only part of the iris is a different color, or complete, where the whole iris is other.

Heterochromia is relatively rare, and there’s no one definitive cause. Some people are born with it, while others develop it later in life due to injury, disease, or certain medications.

There are a few different causes of Heterochromia, but most cases are due to genetics. It’s a trait that is passed down from parent to child.

Other causes can include diseases or injuries that affect the pigmentation of the eye or certain medications that can cause changes in eye color.

Heterochromia is usually harmless and doesn’t affect vision, but it can be a sign of a more serious underlying condition in some rare cases. Therefore, if you have Heterochromia and are experiencing any other symptoms, you must see an eye doctor for a complete evaluation.

Heterochromia can be hereditary, meaning it’s passed down from your parents, or it can occur spontaneously. If you have Heterochromia, it’s likely that someone in your family also has it.

While Heterochromia is considered a rare condition, it’s more common than you might think. Approximately 1% of the world’s population has some form of Heterochromia.

So, if you have this condition, you’re not alone!

Heterochromia iridium, more commonly known as two-toned eyes, is a rare condition that causes the irises to be of different colors.

While the condition is usually benign, it can sometimes signify a more serious underlying health condition.

Despite its rarity, many famous people have heterochromia iridium, including:

How to treat heterochromia iridum

There is no need to treat Heterochromia, as it does not cause symptoms.

However, treatment may be necessary due to an underlying condition.

In most cases, Heterochromia is simply a matter of cosmetic concern. However, if you are unhappy with how it looks, there are several options for changing the appearance of your eyes.

You can wear contact lenses that cover your irises completely, or you can undergo surgery (Iris depigmentation) to change the color of your eyes.

Iris depigmentation is a laser procedure to burn the iris pigment. The destroyed coloring is eliminated if everything goes well.

This treatment is allowed in some countries, but the US FDA does not yet approve it.

Whatever you decide, heterochromia iridium is not a reason to worry about your health.

We hope you enjoyed this article on the different causes of colored eyes. Check out our other articles for more information on eye health and vision. Thanks for reading!

anteriorWhite Stuff in my Urine, could I be Pregnant?
siguienteWhy do we eat corn if we can’t digest it? 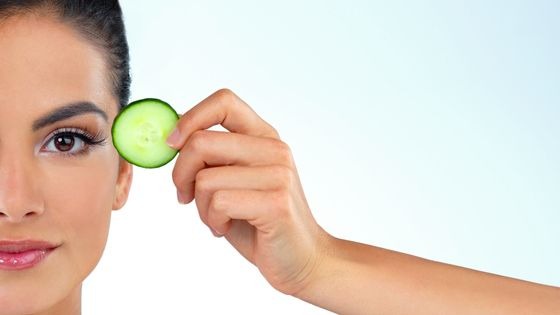 How to get rid of puffy eyes instantly 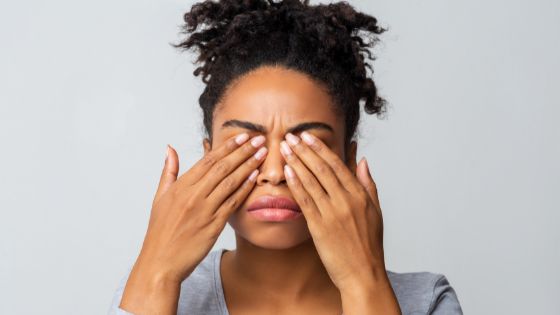 Can you get Pink Eye from a Fart? The Truth!

No, you cannot get pink… Leer más »Can you get Pink Eye from a Fart? The Truth! 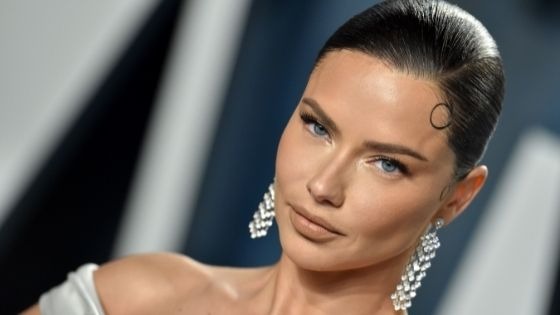 Hunter Eyes, Are they attractive? Can you get them?

Hunter eyes are deep-set in… Leer más »Hunter Eyes, Are they attractive? Can you get them? 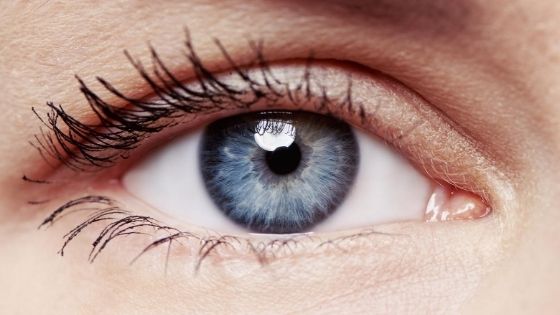 How to Fix Droopy Eyelids Without Surgery, all the SECRETS

How to lift droopy eyelids… Leer más »How to Fix Droopy Eyelids Without Surgery, all the SECRETS